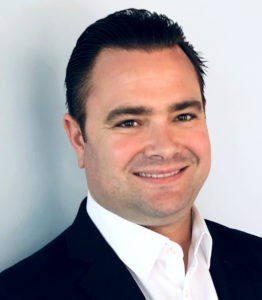 Alex has been providing both landlord and tenant representation services for restaurants and retail operations in the Washington, DC Metropolitan Area for over 18 years. Prior to forming MILLER WALKER with Bill Miller, Alex was Vice President of the Retail Services Group at Transwestern, where he worked for over 8 years. In 2006, Alex was awarded Transwestern’s Rising Star Award for the Mid-Atlantic Region and in 2009, he represented the Tenant in the Washington Business Journal’s Best Retail Deal of the Year. Alex has also consistently been named a CoStar Power Broker and in 2013, Alex was named one of the 35 Under 35 in Washington, DC Commercial Real Estate by Bisnow. In 2020, Alex was named one of the 40 Under 40 Rising Stars of Commercial Real Estate by DCA Live. He currently serves on the Board of Directors for Georgetown Main Street and The George Town Club.

Alex is a fifth generation Washingtonian who attended Landon School for Lower and Middle School; Institut Le Rosey – an international boarding school in Switzerland for High School, and then Lafayette College, from which he graduated with a Bachelor of Arts Degree in Government & Law and English.